Edit
Not to be confused with altgender.

Altegender is a xenogender that feels as though it is in a parallel dimension, on a different plane, in a mirror universe, or just in an alternate existence. One may have an understanding of their gender, but it feels distant. It can be combined with other genders to form more specific genders (ie: altegirl, alteboy, altenonbinary, etc.) The name is derived from the phrase "alternate existence". 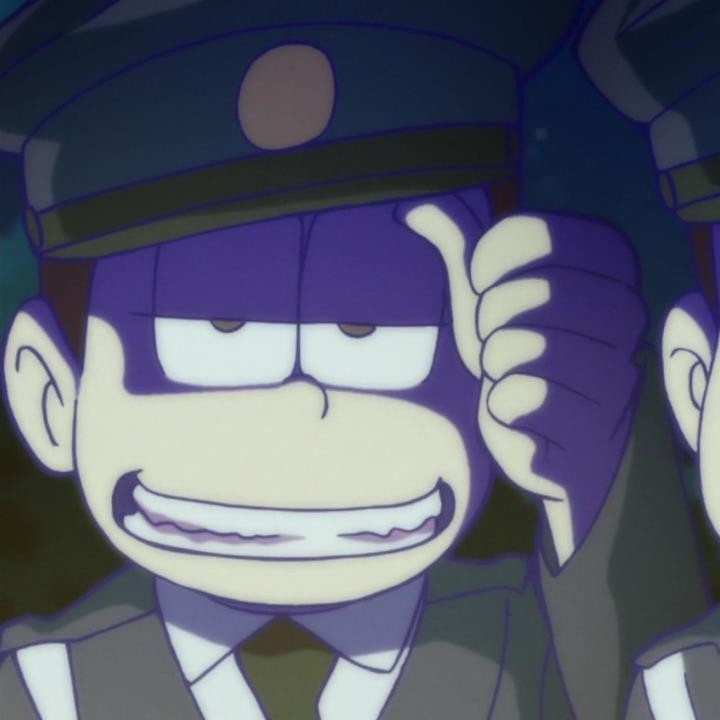